Odessa is a beautiful city in eastern Europe. It is located in Ukraine. This city is also an important port. It is situated on the southwestern coast of the Black sea. In some parts of the world, people know this city as the “pearl of the black sea”.

Odessa population is more than one million. Shipbuilding, metalworking, chemical, oil refining, and food processing are the most important industries in Odessa. There are also many fishing fleets in this port. The largest outdoor market in Europe is in Odessa. It is a 7-kilometer market. There is also a Ukrainian naval base in Odesa.

The weather is hot and humid. Because of the geographical location, Odessa is very good for summer tourism. At Tsarist era many sick people were sent to Odessa because its weather was so good for them. It caused many hotels were built in Odessa. this city has good spas for people’s relaxation and treatment. Odesa has cold and dry weather in winter, but its climate is better compared with other parts of Ukraine. In summer the weather is pretty hot. Between Jun to September, the temperature goes above 25 degrees of centigrade.

Odessa has been established by Tsars. This city was a part of the Soviet Union and was the southern capital city of this country. Before the Tsars, Greek people have settled in the city. There has been some evidence about Tatars lived in this city some times in the past. The name Odessa came from the name of the Greek city Odessos. Many people believed that Odessa has been located in the place of ancient Odessos, but it is not true. the city is located between the ancient Greek cities Tyras and Olbia.

this city was attacked by Romania and Germany forces in 1941 during the world war II. The defense lasted for 73 days. The medal for “Defence of Odessa” was built in 1942. In 1945, the city was titled “Hero City” for the first time in Russia. Odessa was founded by the Great Catherine, the Russian Empress in 1794. this city was so important during the Soviet Union government. It was the most significant port for trading, and also a naval base for this country those days.

During the 19th century, the city was the fourth largest city in Imperial Russia. After world war II, during 1950 and 1960 the city started to grow fast. At that time many Jews emigrated to Israel, USA, and other western countries. During 2014, the city has seen violence in Russian conflict in Ukraine.

Odessa as a port

As it was mentioned before, Odessa is an important port. In the past, the city was a part of Russia, but nowadays this city is located in Ukraine.

In spite of the location of Odessa, the city architecture has a Mediterranean style. It has been influenced by French and Italian architecture. It has also affected by Renaissance architecture.

The importance of the city

this city is a warm water port near the Black sea. There is a huge and important oil terminal in this port. this city is also a hub for water transporting in eastern Europe. There are also different historical sites in Odessa. These places are significant and have great importance.

Tourist attractions in Odessa in Ukraine

The Black sea pearl is well known for its amazing beaches and 19th-century architecture. Here in this part, some of these sights are introduced.

These stairs were built in the 19th century for people who wanted to have direct access from the heart of the city to the harbor. These stairs are the most important symbol for this city.

Ukrainian people are familiar with Russian music, so, the opera house can be a perfect place to listen to Russian music masterpieces at a reasonable price. A magical atmosphere has dominated inside the opera house. This place was built in the 19th century to be an opera house and a ballet theater. The style of the building has been inspired by Italian and French architecture.

Discover underworld in Odessa by catacombs

The largest underworld catacombs in the world were located in this city. This place is so dark and gloomy. Its length is more than 2500 kilometers and it’s still continuing to grow. 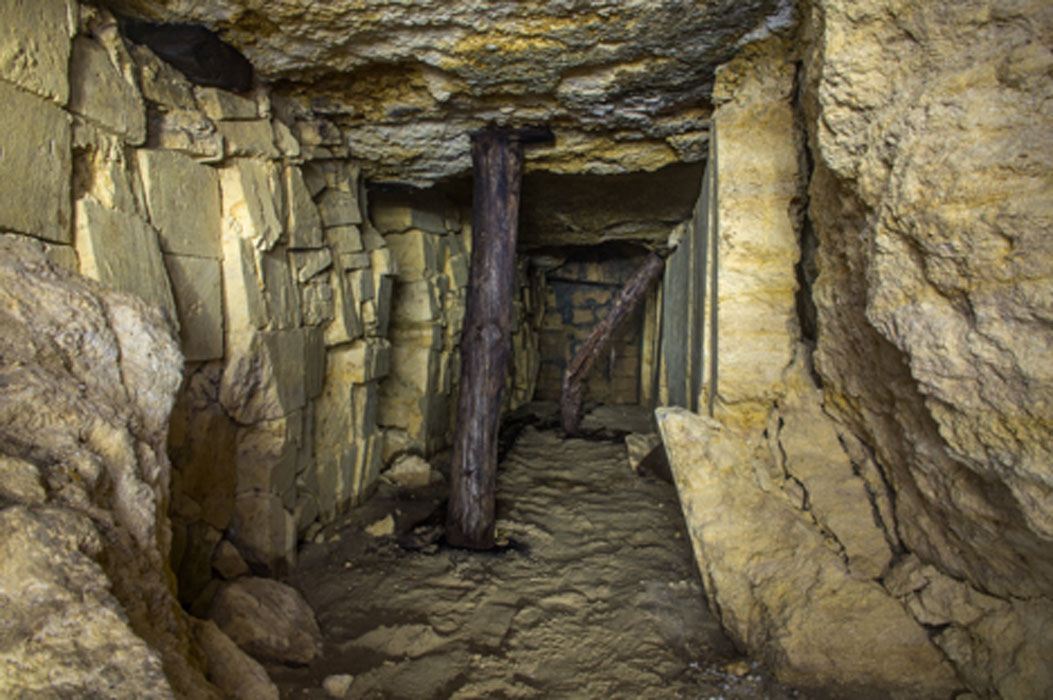 Only a small part of this place is opened as a museum. This place first appeared in the 19th century. During world war II this place was used by soldiers to hide.

A house with just one wall

This house is one of the most amazing places in Odessa to visit by the tourists. This house was also built in the 19th century but according to evidence, the owner didn’t have enough money to build a complete house with four walls. So, he decided to construct one wall with all of his money. From those days, this house became an incredible place to visit in Odessa. This house is also called Devil’s house, Witch’s house, and flat house by people.

This national park is one of the natural places in Odessa which attracts many tourists to this region. This wetland is a home to many endangered animals. 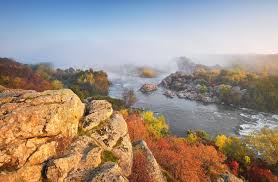 There are big communities of the birds here. Bird watching and having pleasure are usual activities of the tourists who come to this park. Tourist can also fish in some seasons and enjoy eating fresh fish in this natural park.

Many people believe that Odessa is the city of art and culture. So, there are many artistic masterpieces in this city. the city was an inspiration to many famous and popular artists in the 20th century. The museum of modern art is a perfect place to know about the history of art in Odessa.

Bad things you may hear about Odessa Ukraine

Unlike all the city’s beauties, this city was a good place for smugglers and drug dealers because of its many underground tunnels. There is a museum of smuggling in Odessa that you can find about the history of these tunnels and the illegal trading that has been happened in this place. Here in this article some of the most momentous things about Odessa have been defined for you. For more information, you should refer to other sources about this city in eastern Europe.

the city is a beautiful city in eastern Europe. It is located in Ukraine

It is not very dangerous on most busy streets as any other city especially during the day time. Just be aware that some places such as a night club.